The stunning beauty of the Maltese natural attractions

0
Get inspired on your big day with our real brides #1
31 August 2017
Gozo
The stunning beauty of the Maltese natural attractions
August 25, 2017 by MALTA EVENT DESIGN in Gozo 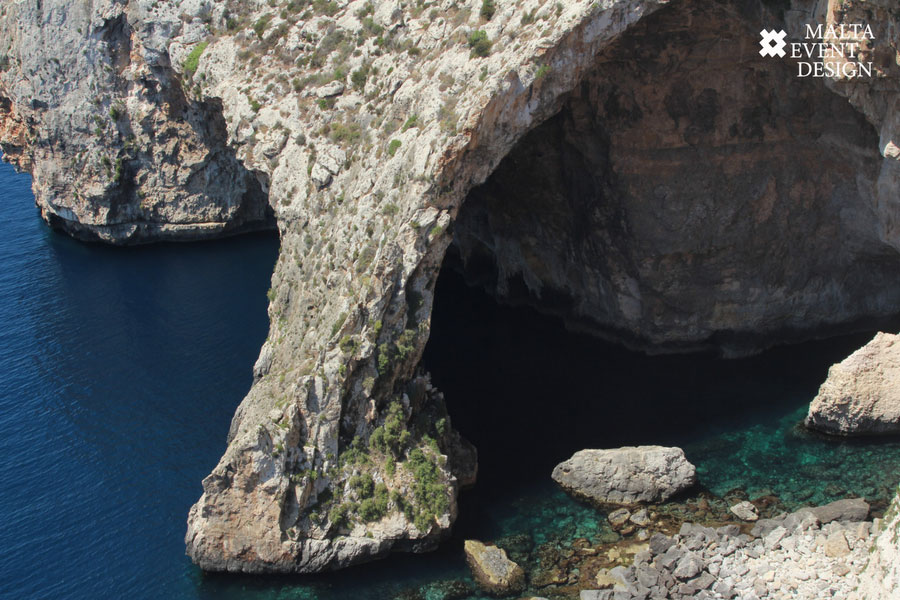 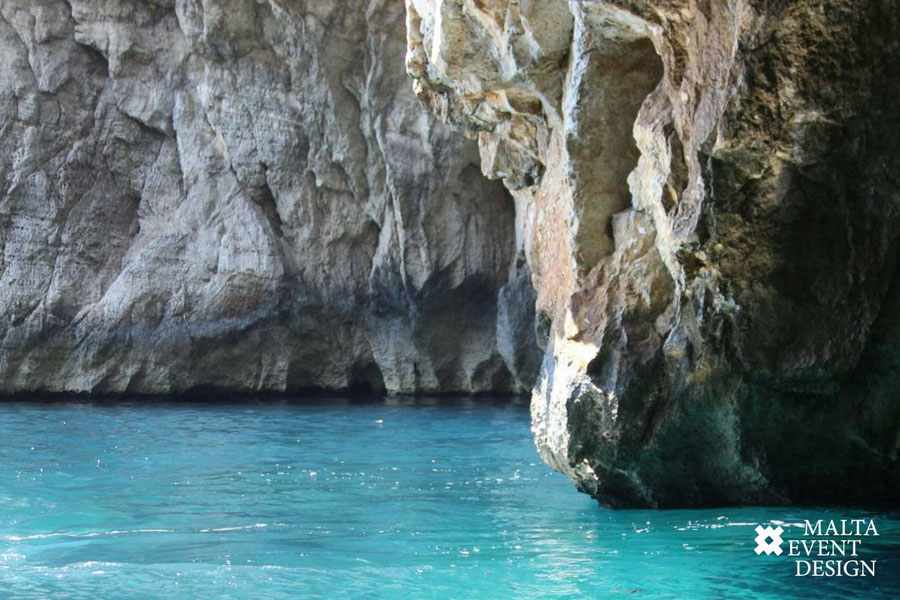 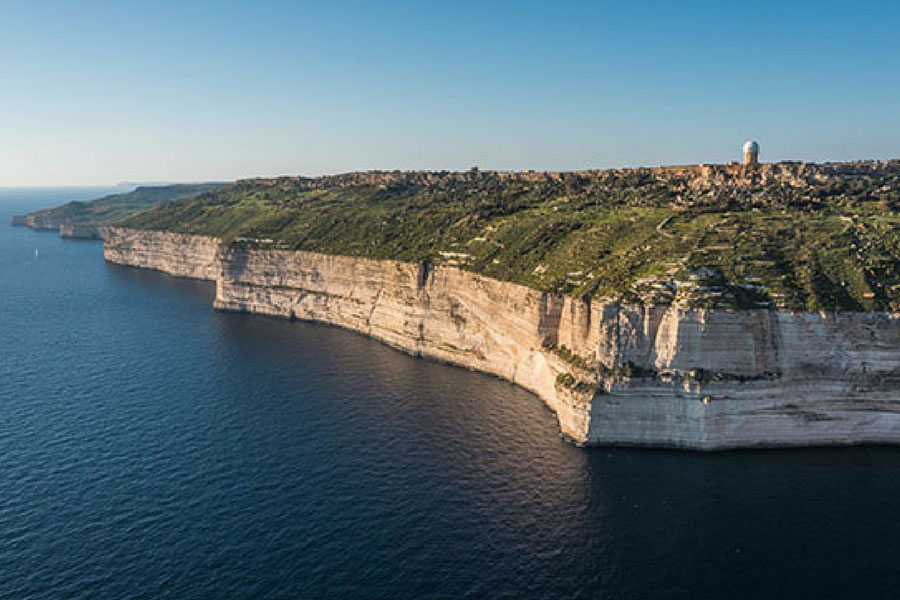 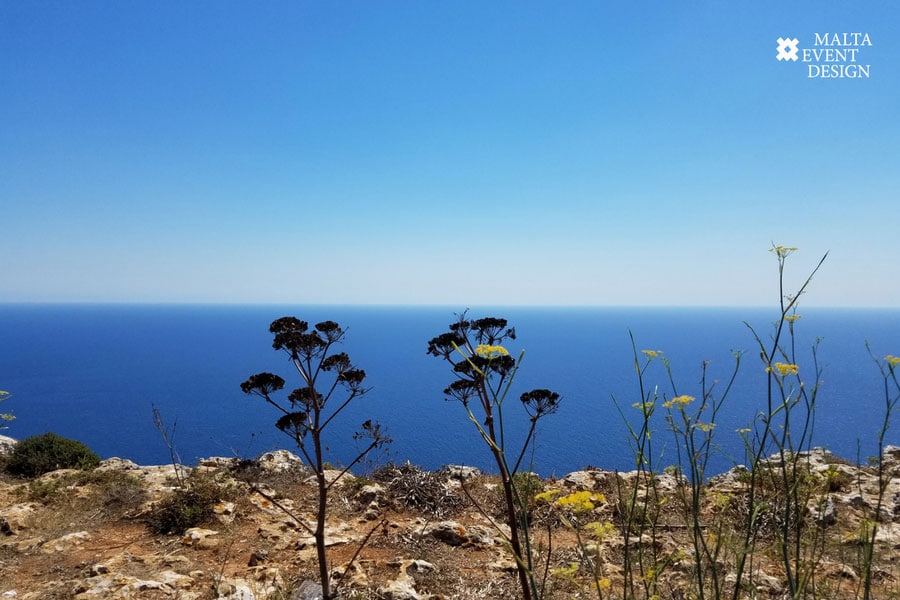 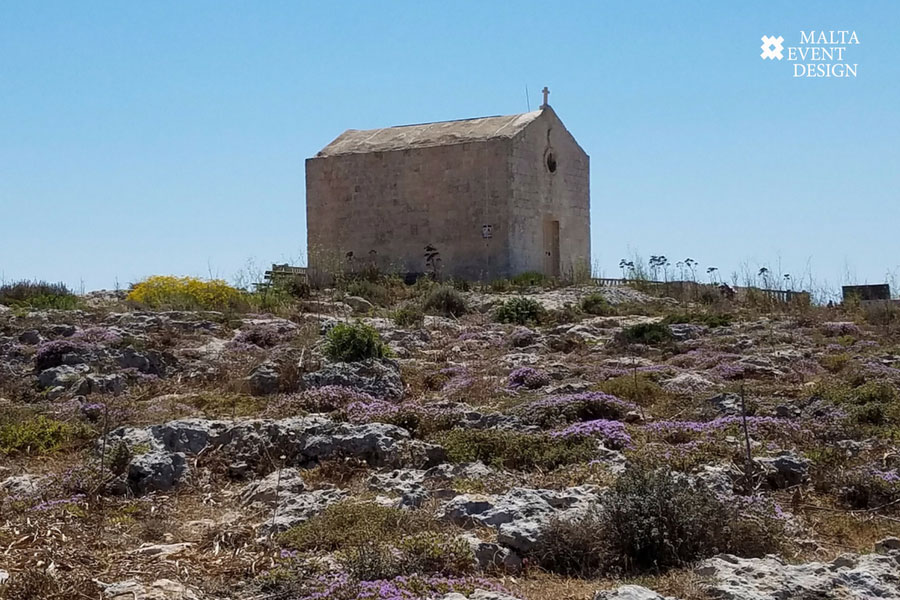 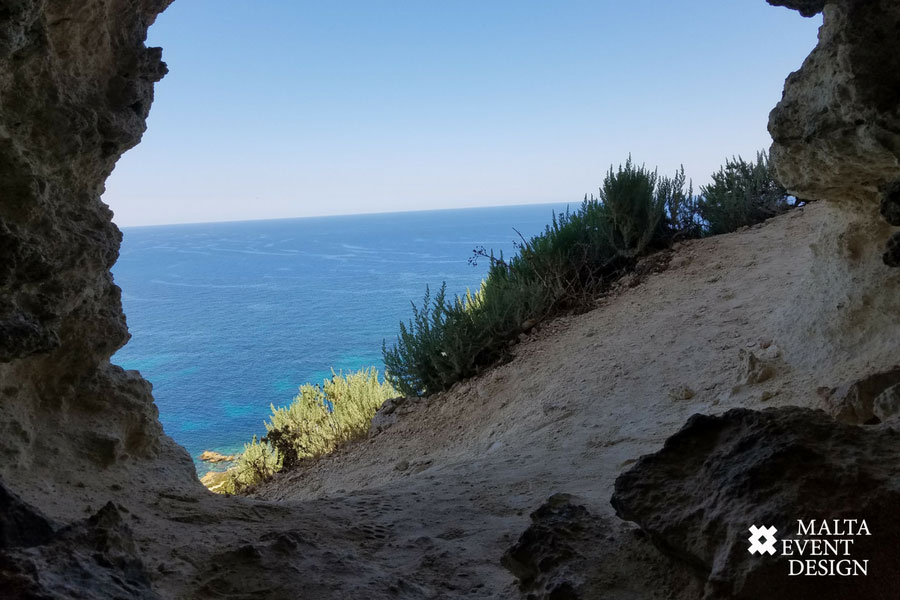 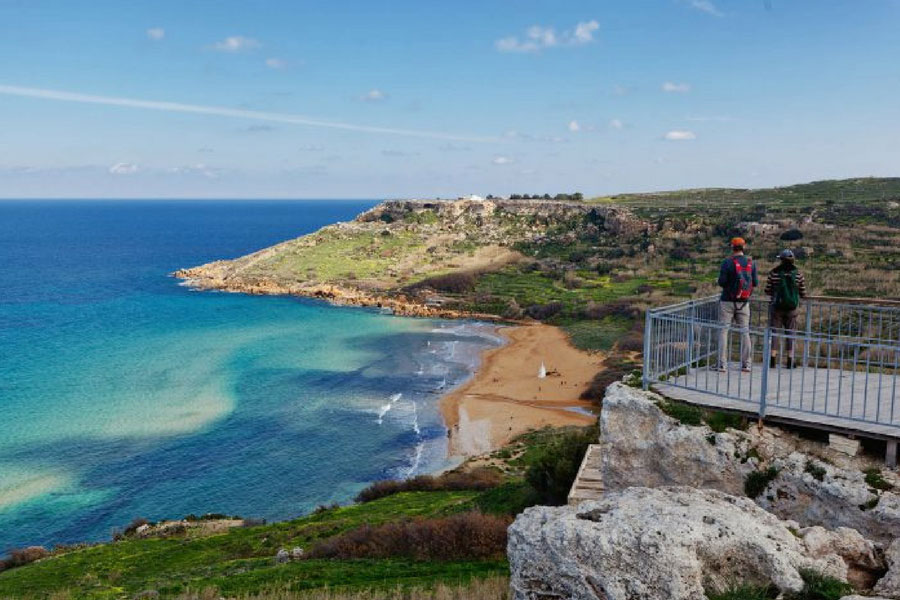 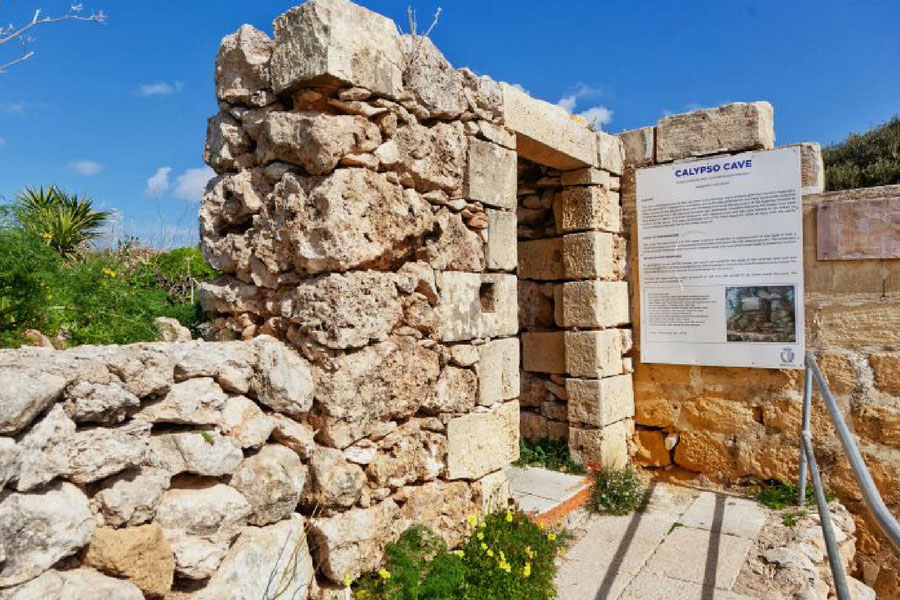 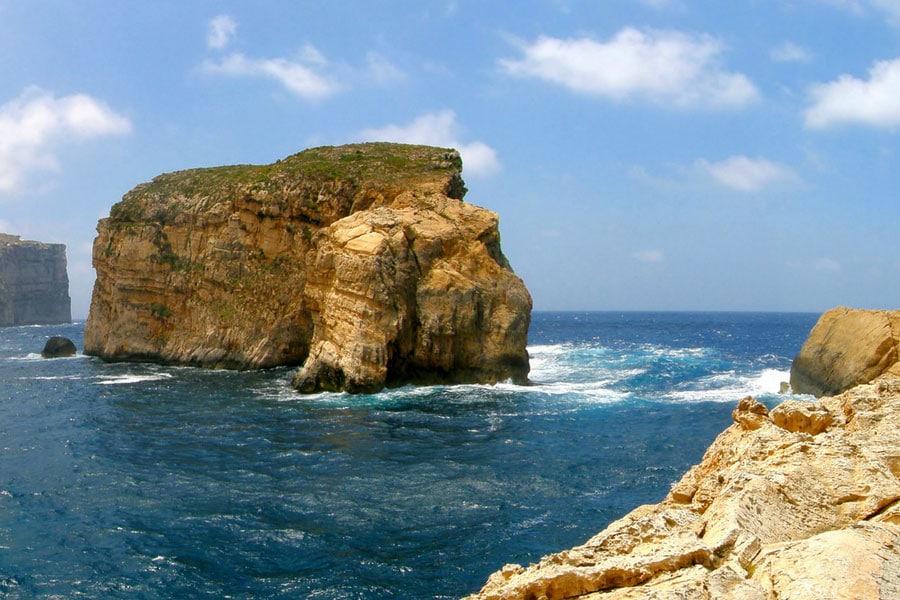 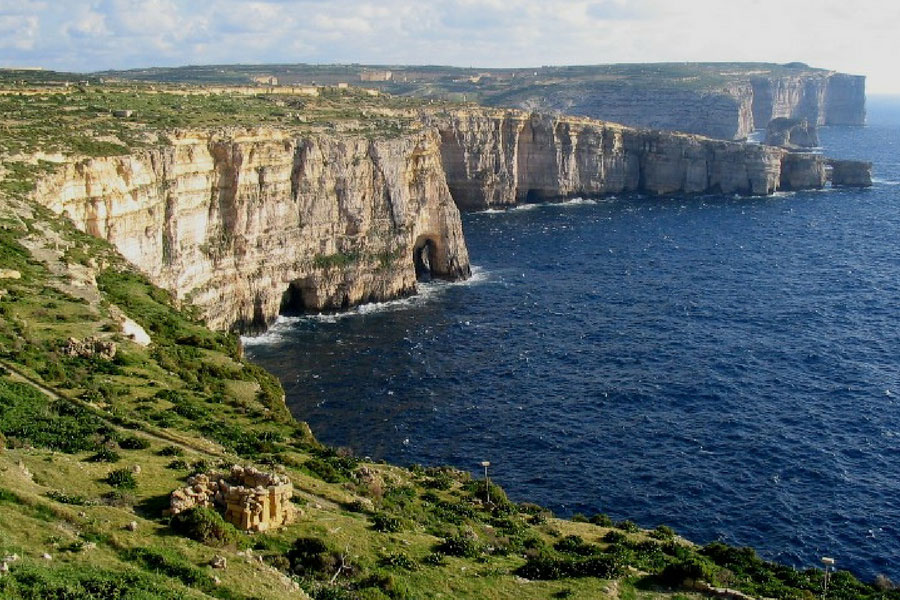 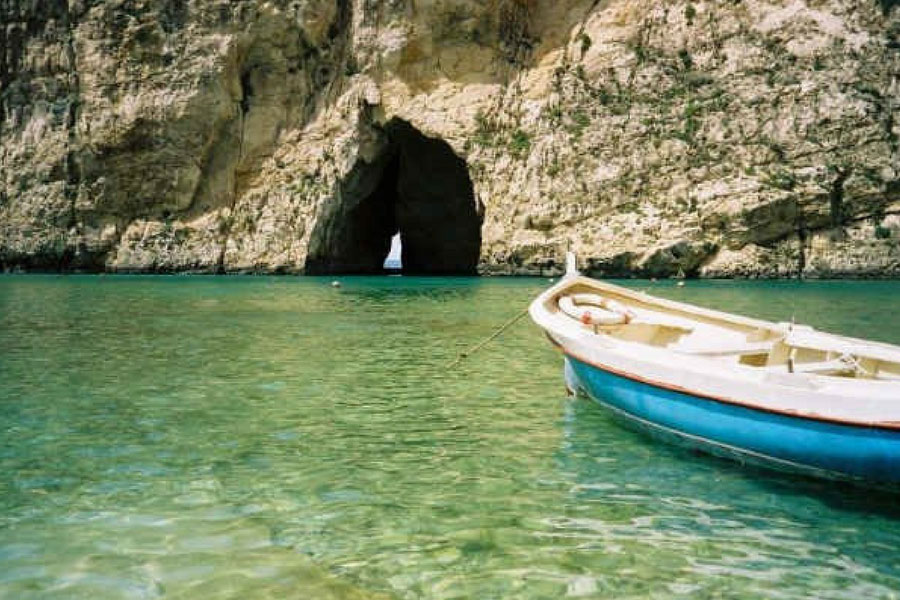 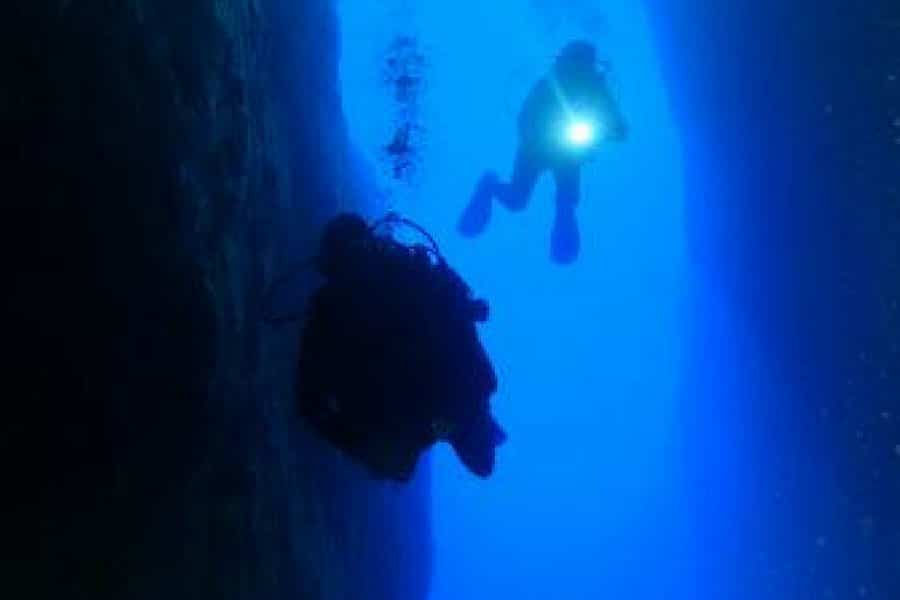 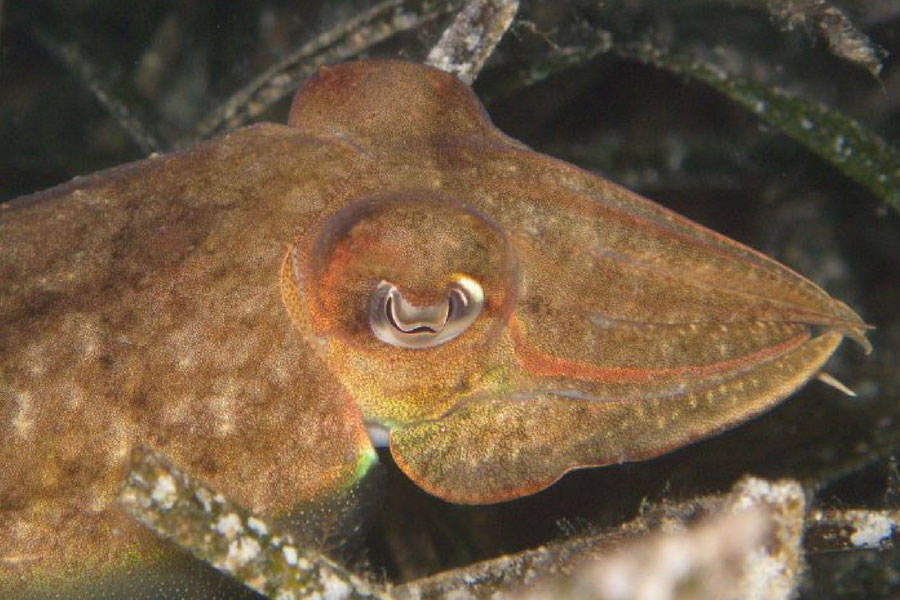 Malta is a magnificent place when it comes to its attractions; historic, man-made and natural. Even in this century, the island is still shrouded in mystery from its caves to ancient temples. If you are planning on visiting Malta, there is definitely a lot to see.

If your curiosity draws you to the world’s natural attractions, then we have the perfect list for you. It’s time to explore Malta…

The Blue Grotto is one of the natural wonders that you should not miss seeing. South of the island, this natural attraction is situated in a small village called Qrendi.  The Grotto is made up by a series of caves, rock formations and mesmerising clear waters perfect for diving. The attraction got its name from the British army in the 1950s; soldier thought it looked similar to Grotta Azzurra in Capri.

In order to visit the Grotto up close, you are able to get a small boat to take you through the winding system of caves. Also, the road leading to the attraction is a viewpoint offering a panoramic view of The Blue Grotto and its surroundings. To complete the time spent in Wied iz-Zurrieq, the bay close to the Blue Grotto holds a few restaurants, shops and places to swim. Whichever you may choose to do it will be the best opportunity for your Malta photo album.

The Dingli cliffs are on the west coast of Malta and they stand at the highest point of the Maltese islands. Interestingly, they are considered the island’s natural defences against intruders as they stand 253 meters above sea level.

It is a breathtaking site either from the top of the rock or from a boat while cruising. From this attraction, you will see the spectacular views of the infinite Mediterranean Sea, and views of the stunning organic environment full of agricultural fields. You can also visit St. Mary Magdalene’s Chapel identifying the highest point of the Maltese islands looking out towards Filfla Island. The cliffs are perfect to take pleasure in a long walk, as they stretch from Bahrija to the area above The Blue Grotto. Take a seat and relax while you watch the exquisite, glowing sun set in the west.

Calypso Cave was once a prison of love situation on the island of Gozo. It overlooks Gozo’s finest golden, sandy beach, Ramla Bay. Why a prison of love? For seven years Odysseus was imprisoned in the cave referred to in ‘The Odyssey’. He was able to free himself from the grasp of the sea nymph, Calypso and return to his wife. Boulders a few meters inward block a suspected complex labyrinth descending down to sea level. The wonderful views over Ramla Bay and the Gozo’s green valley complete this outing.

Located in Dwejra, The Fungus Rock is also known in Malta as “Il-Gebla Tal-General”. This natural attraction is made of limestone, standing 60 meters high and symbolises the entrance to the blue hole.

During the 18th century, it was known that the fungus on the rock had enchanting medicinal properties. Dysentery, bleeding and impotence were presumed to be cured by the plant on Fungus Rock. Grandmaster of the Knights of Malta forbade anyone to go near the rock or be faced with serious consequences. He even defaced the sides of the rock so no one could attempt to retrieve the plants.

In 1992, this rock was confirmed a nature reserve and it is now forbidden to be climbed upon. However, get a picture of the Fungus Rock, evidence that you have visited the Knights’ prized possession and cure to heal the sick.

Next to what once stood the Azure Window in Gozo, The Inland Sea is a spectacular and popular diving site. A tunnel between the Inland Sea and the Mediterranean Sea acts as an entry point for boats, tourists and divers. It is 60 meters wide, surrounded by impressively high cliffs. In passing through, you will see the beautiful waters reflecting the sunlight in an array of colours. Here, you will see plenty of marine life such as octopus, cardinal fish, barracuda and parrot fish.

The tunnel and the inland sea are both very unique and that along with beautiful reefs and a bay at the other end it is a worthwhile visit. Although the bay is not a beach, you can still find a spot to sunbathe. The Inland Sea is also close to The Fungus Rock so if you decide to visit you can take the opportunity in visiting both.

There is so much to see in Malta. Listed are just a few of the spectacular, majestic attractions to see. Malta may be a small island but it is overwhelmed by history, beauty and mystery.

Here at MALTA EVENT DESIGN, we can offer you transport, travel advice and information about Malta and its surrounding islands. If you are feeling like an explorer we can book a complete package full of action-packed tours so you will not miss a thing. 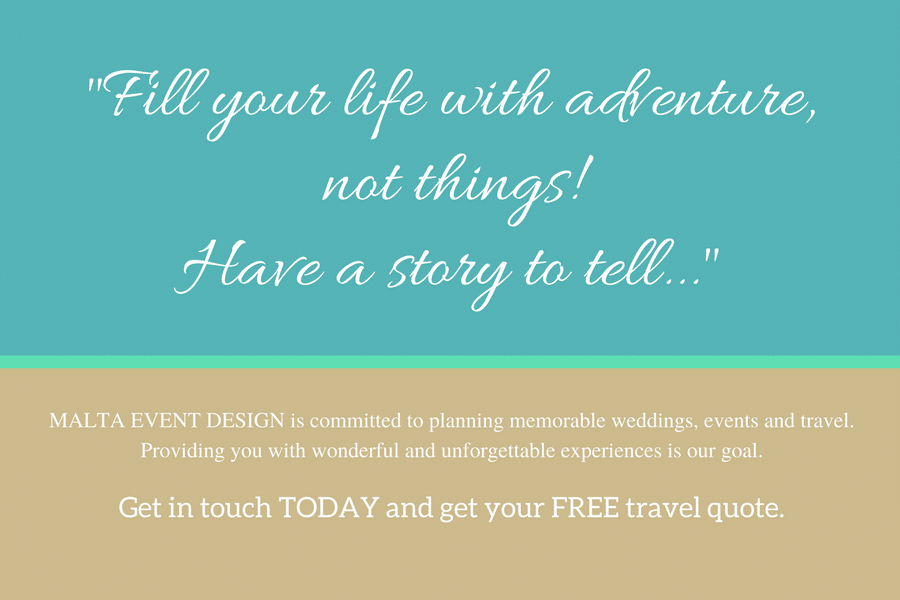