How well do you really know Malta?

0
How to create a memorable Christmas holiday in Malta!
05 October 2018
Malta
How well do you really know Malta?
September 7, 2018 by MALTA EVENT DESIGN in Malta

Are you planning to come to Malta?

Take this quiz and test your knowledge about our Island Republic. 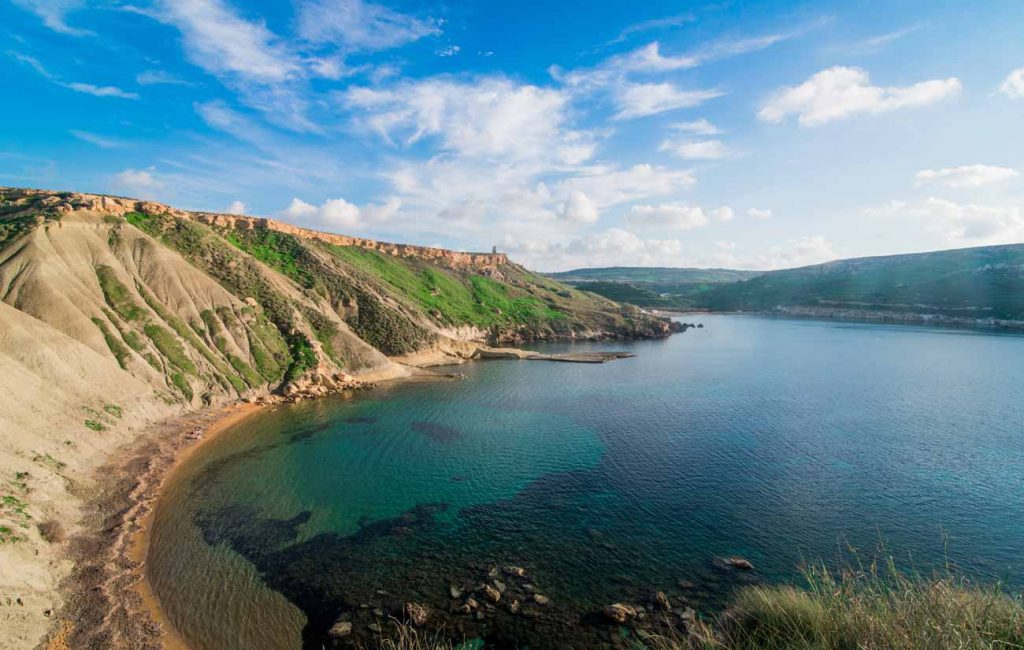 Question 1: Where is Malta situated?

Question 2: In what year did Malta gain its independence?

Question 3: What is Malta’s other official language besides Maltese?

Question 4: Who were the first rulers to conquer the Maltese Islands?

A: Knights of St. John

Question 5: Which dish is typically Maltese?

Question 6: Which is the capital city of Malta?

Question 7: What was the previous currency of Malta before entering the EU?

Question 8: Which one of these films was not shot in Malta?

Question 9: What is the least common feature found in Malta?

Question 10: Which one of these numbers shows Malta’s population?

Scored between 0 and 5 points?

You still have a lot of research to do about Malta and Gozo! Never mind – you can do that when you visit. Malta has a long history – with the oldest free-standing monuments in the world, which are even older than the pyramids. Come – explore Malta, and expand your knowledge.

Well done! You know a lot already about the Maltese islands and you will undoubtedly recognise some of the sites you have seen in the brochures.  But of course, there is a lot more to find out. Get ready for your Malta adventure – the holiday of a lifetime.

Not booked your holiday yet and are getting excited to explore Malta, get in touch and let us help you book a holiday to remember! 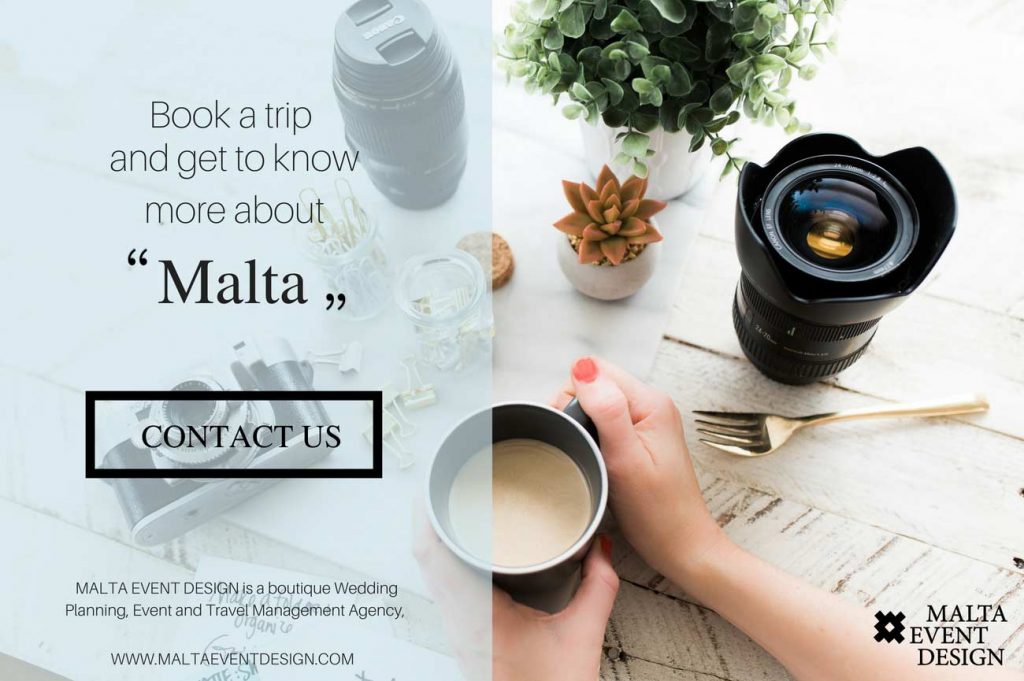